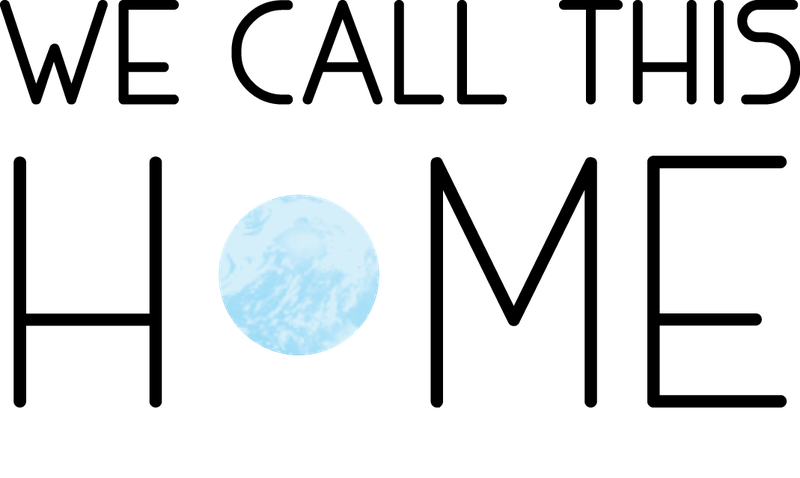 The most convenient way to withdraw money virtually anywhere in the world is with an ATM card. Visa’s Plus network is more common throughout the world so avoid the Mastercard Maestro option if you can.

Since you don’t really need to go to your local bank branch when traveling try to obtain an ATM card with no foreign transaction fees. If you’re a citizen of the USA then Charles Schwab is a great bank to consider and has excellent customer service. I’ve had my ATM card information stolen twice through rigged machines and they credited my account each time in just a couple of days.

Open up two checking accounts and carry an ATM card for each account. In the event one is compromised you’ll still have access to your funds by transferring money between the two online. It’ll be difficult to get a replacement card if you’re not stationary. Also make sure to limit the daily withdrawal amount and set a minimum credit charge transaction to $1. And as always make sure you put in travel warnings so your account access isn’t denied.

When you’re withdrawing cash it’s worth taking a moment to check for any suspicious alterations to the machine. The most common tricks are to replace the keyboard, inserting a copying device into the card reader, and/or a small inconspicuous camera above the keypad.

Make sure you get a credit card with no foreign transaction fees and a chip. Many countries (with the major exception being the USA) use chip machines to process charges.

Taking advantage of a few credit cards and their points is a great way to score some free miles and/or money back. If you’re going to spend a decent amount of cash on flights and gear before you head out I would recommend the Chase Sapphire or Barclaycard Arrival. Always put in travel warnings with your card provider.

Credit Card Forum and Mile Cards is a good place to compare all the different rewards perks.

It’s best to avoid exchanging money at airports since the rates are usually the worst in town. I always load up exchange rates in advance through apps such as XE so I have an idea of what to look for.

In some countries you’ll only be able to get money via exchanging (Cuba, Myanmar [this is changing slowly]) and others will have black market rates (Argentina, Venezuela, Uzbekistan) so look into your destination’s currency situation. It can make a world of difference to your bottom line.

I always carry at least a few crisp U.S. hundred bills or Euro notes. U.S. dollars should be the latest 2006 or 2009 series notes. Anything older will usually get rejected. It’s also worth noting that lower denomination bills will get slightly worse exchange rates.

If you want to hide some cash and don’t want to wear a money belt this may be a good alternative. You can hide a memory card and some extra cash as backup. Since it’s made of plastic and cloth you don’t need to remove it during airport security. It helped me out when my bag was stolen in Chile when I was left with virtually nothing.

You might want to consider carrying a decoy wallet with deactivated cards, an expired ID, and a small amount of cash. The majority of petty theft is quick so pickpockets and robbers will go away empty handed.

I own a money belt to store money and other documents but I never wear it on me. It’s bulky and starts to smell from sweat that accumulates. I would advise not getting or wearing one. It’s not really much of a secret anyways.